Skip to content
Happy Customer WeekShop Sneakers With 10% Off

Chadwick Boseman's legacy endures in the spirit of Marvel's first Black superhero, as well as in his larger-than-life depictions of Jackie Robinson, Thurgood Marshall, and James Brown. When Marvel's Black Panther II premieres in theaters in November, it will be difficult to keep a dry eye. However, Ryan Coogler's upcoming sequel won't be the only medium paying homage to the principles and values T'Challa and consequently Boseman stood for. The Three Stripes is expanding its Wakandan-inspired ensemble by including Patrick Mahomes' distinctive football trainer with its well-known Black Panther line.

The textured upper mimics the vibranium-laced engravings that run from the mudguard to the color-matched molded rubber heel counter of Black Panther's suit, which has a sleek, dark appearance. Violet impacts cover the entire tread and emerge from the sewn eyelets and the ground. The midfoot Three Stripes and nearby tongue logo also shine in luminous golden tones as a permanent homage to the pattern on the inside of Erik Killmonger's costume. 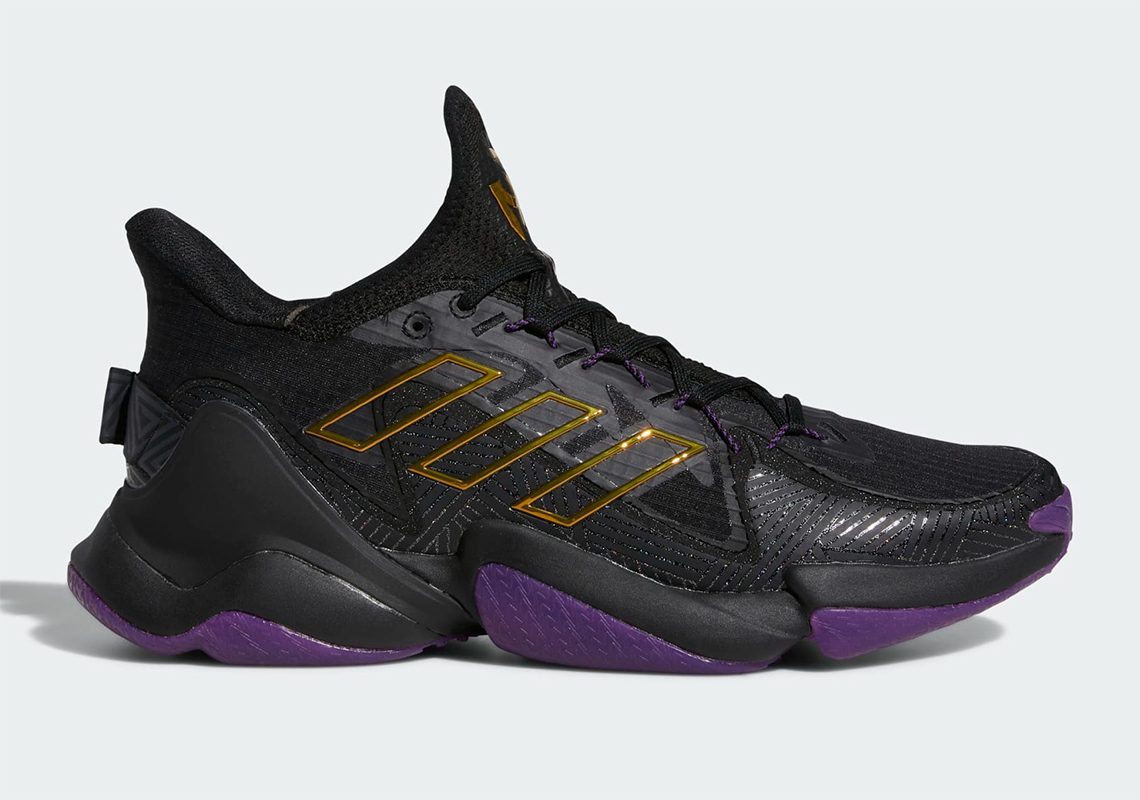 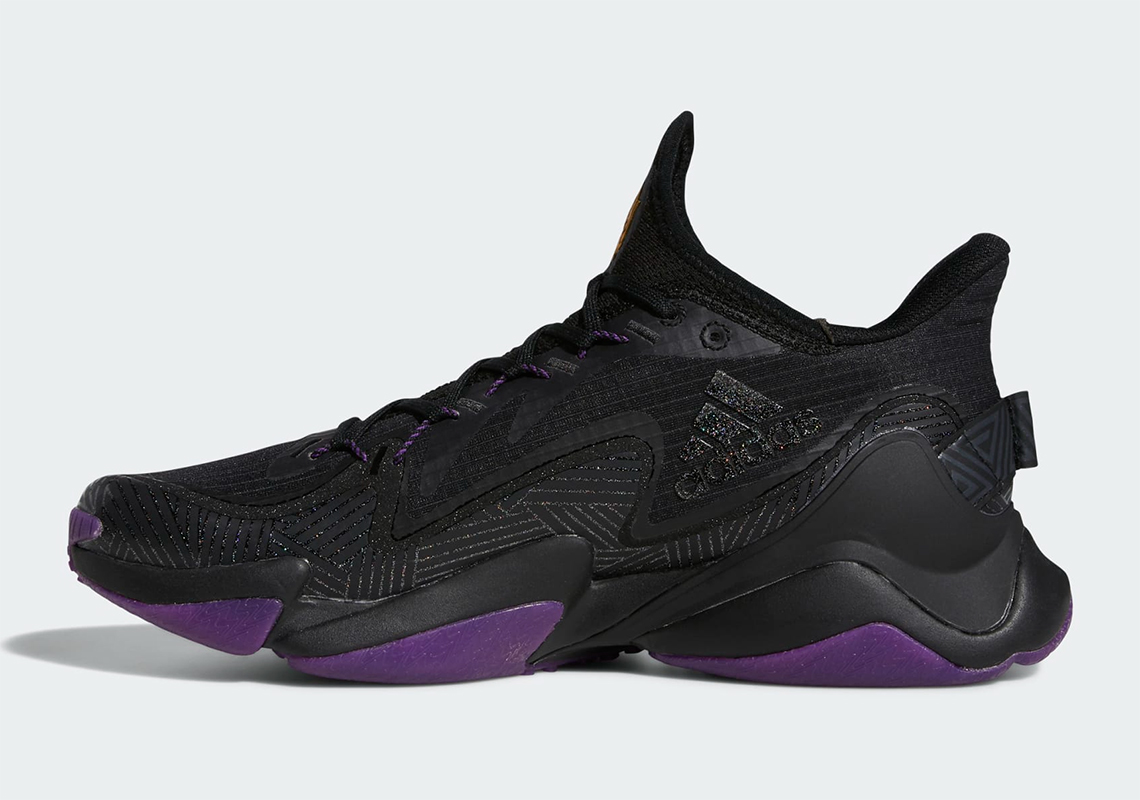 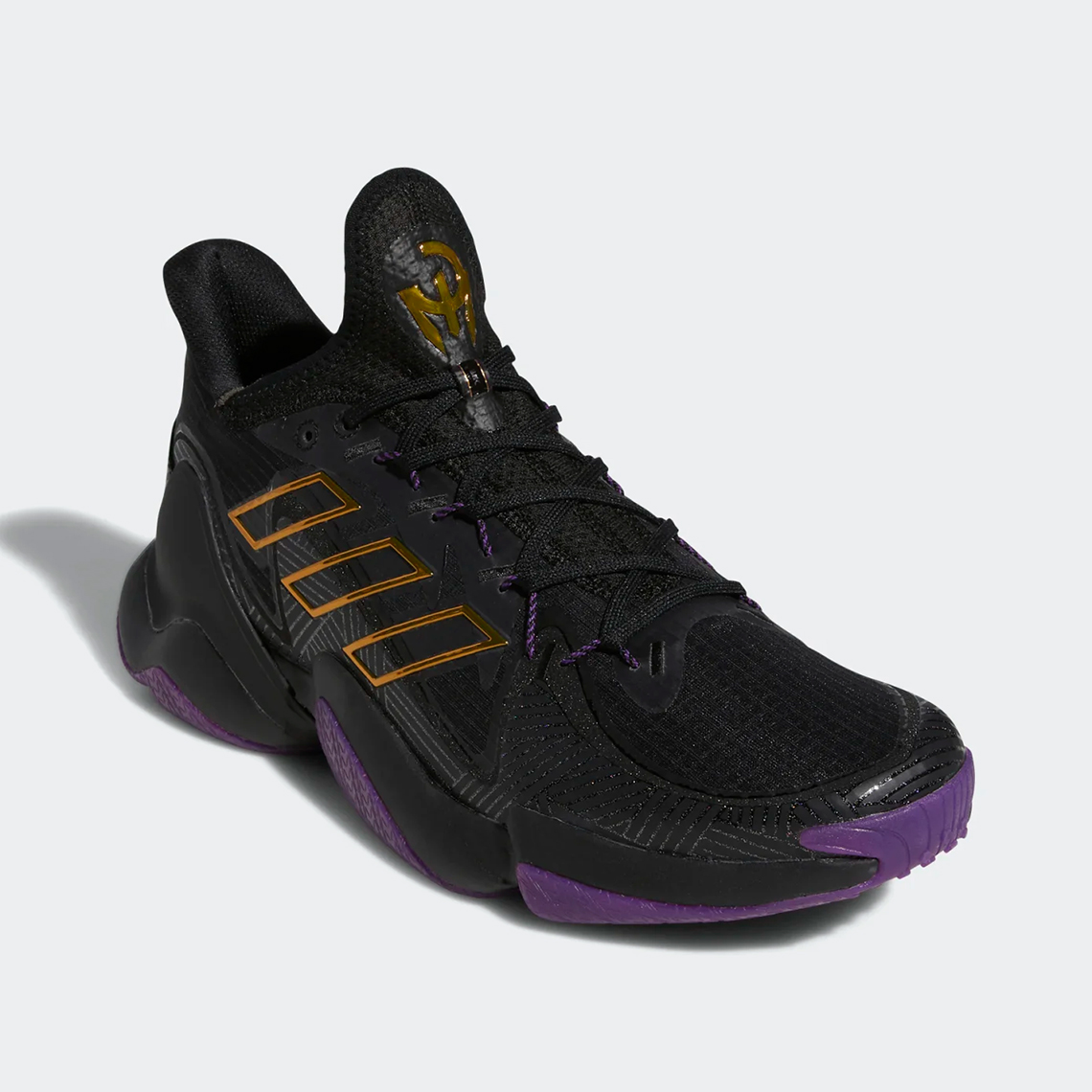 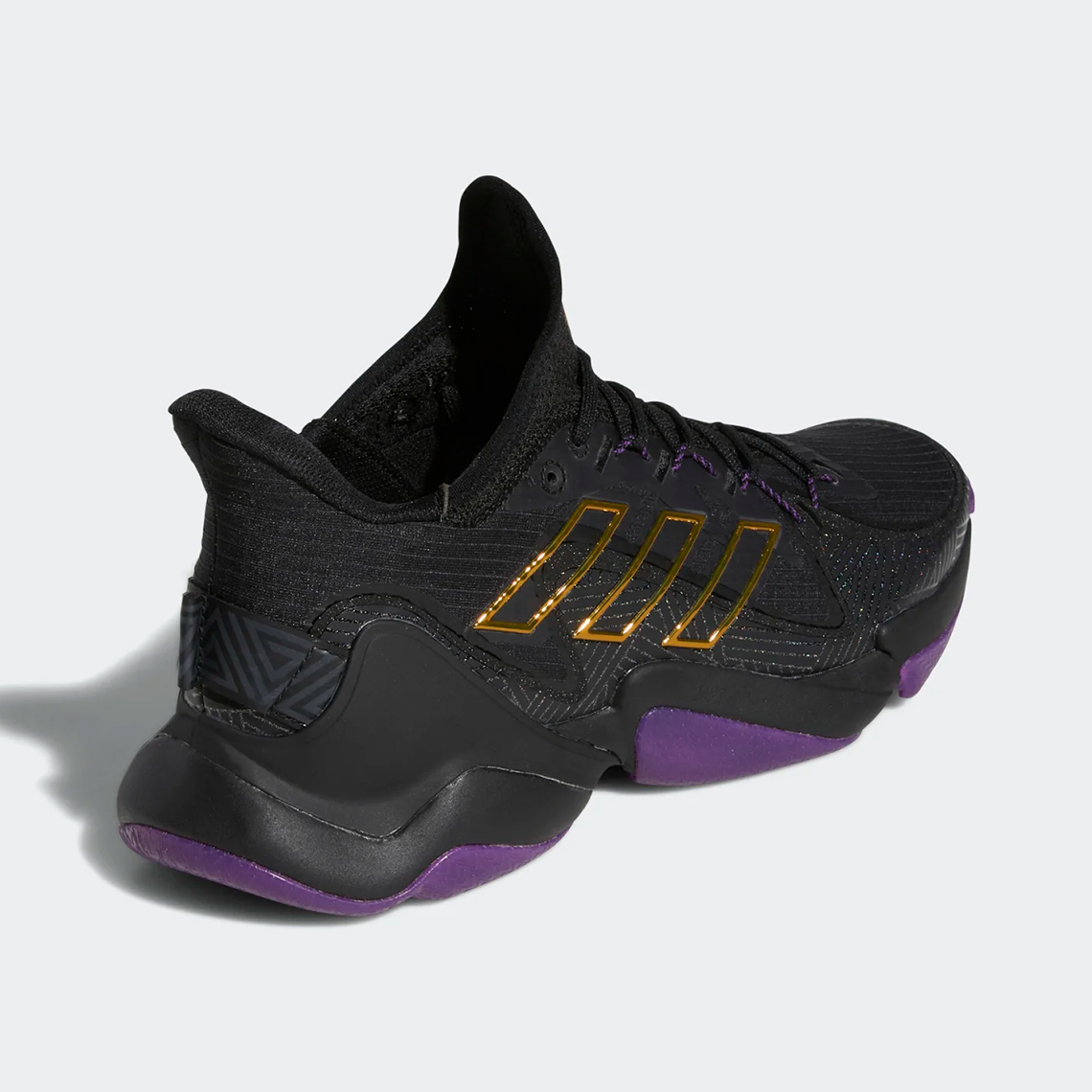 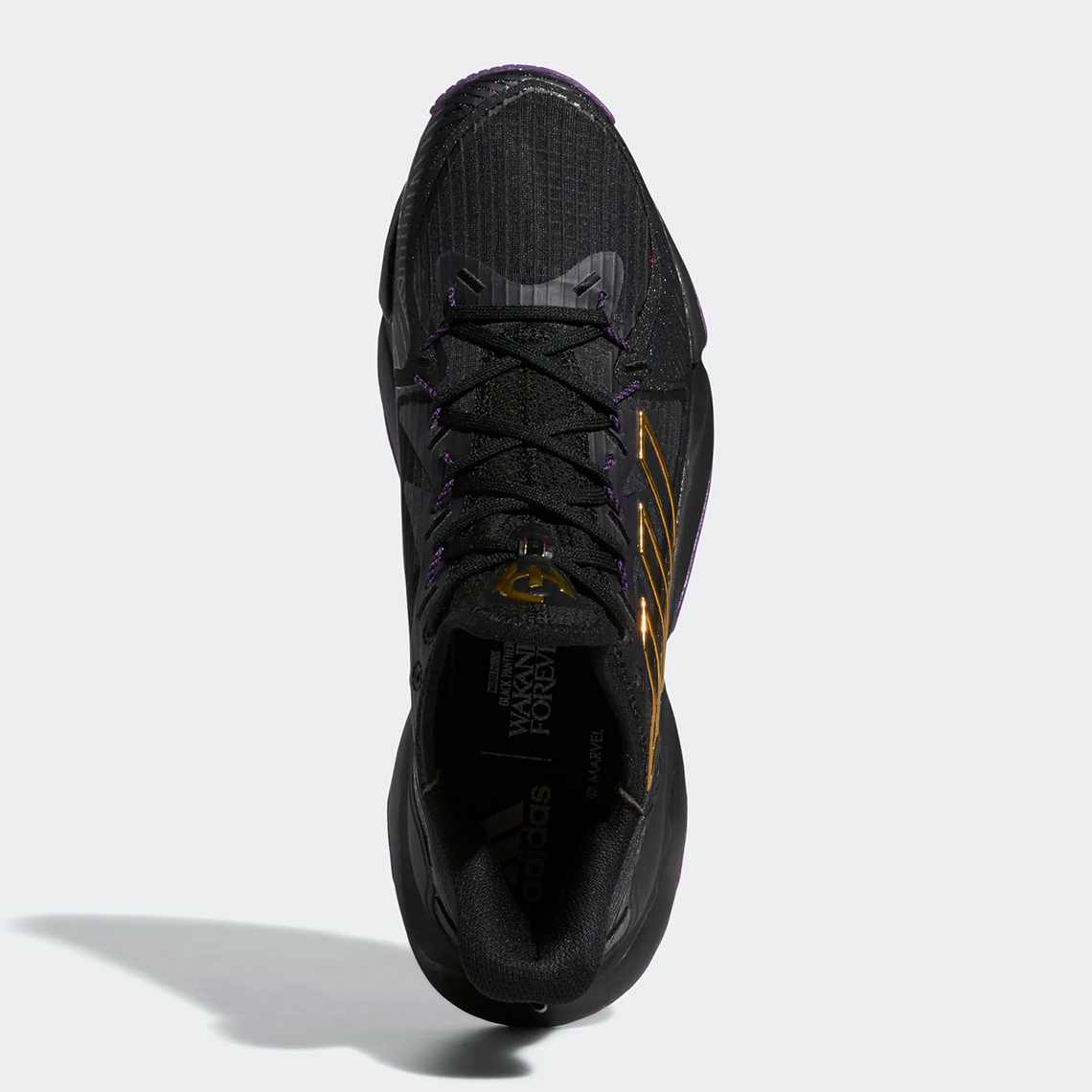 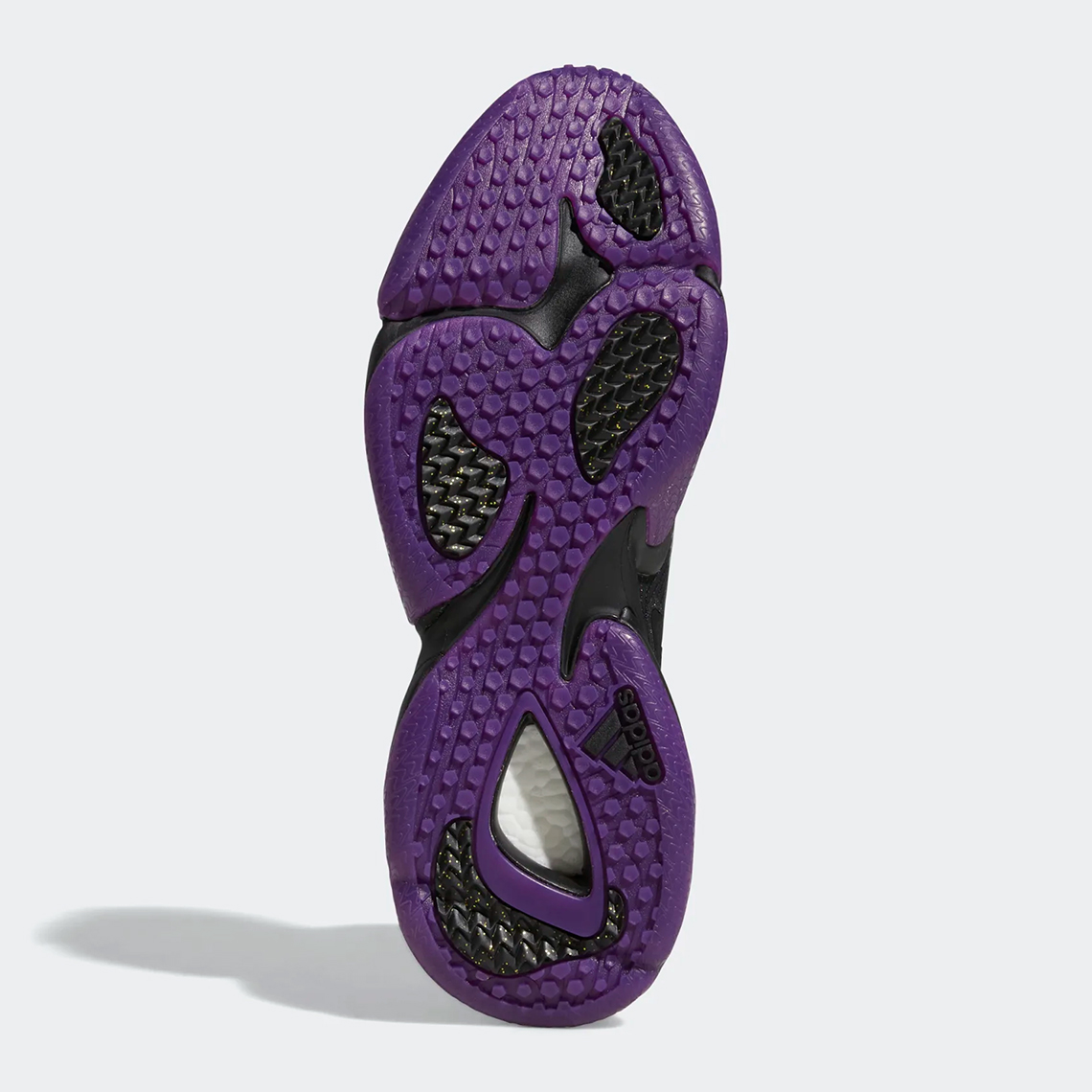 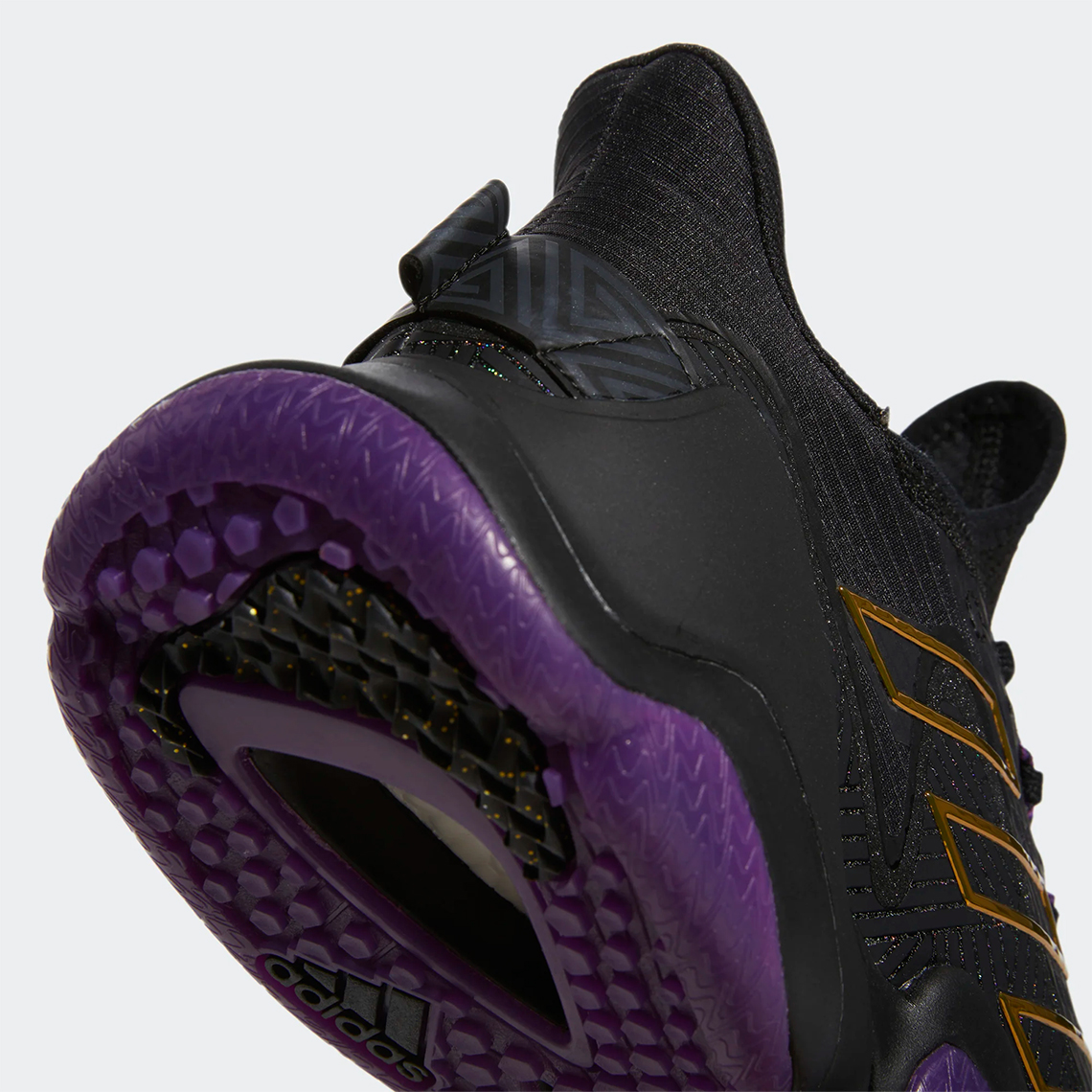 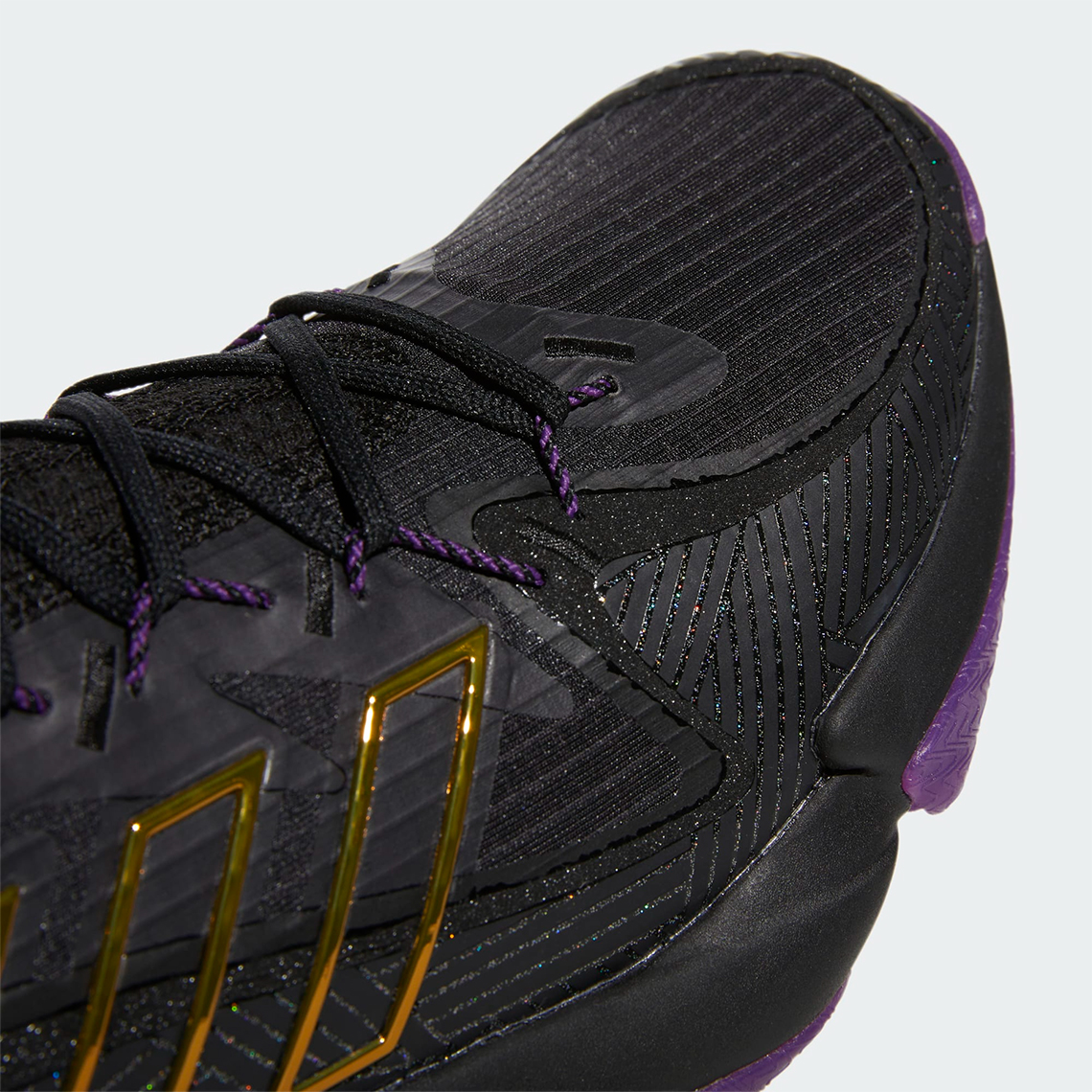